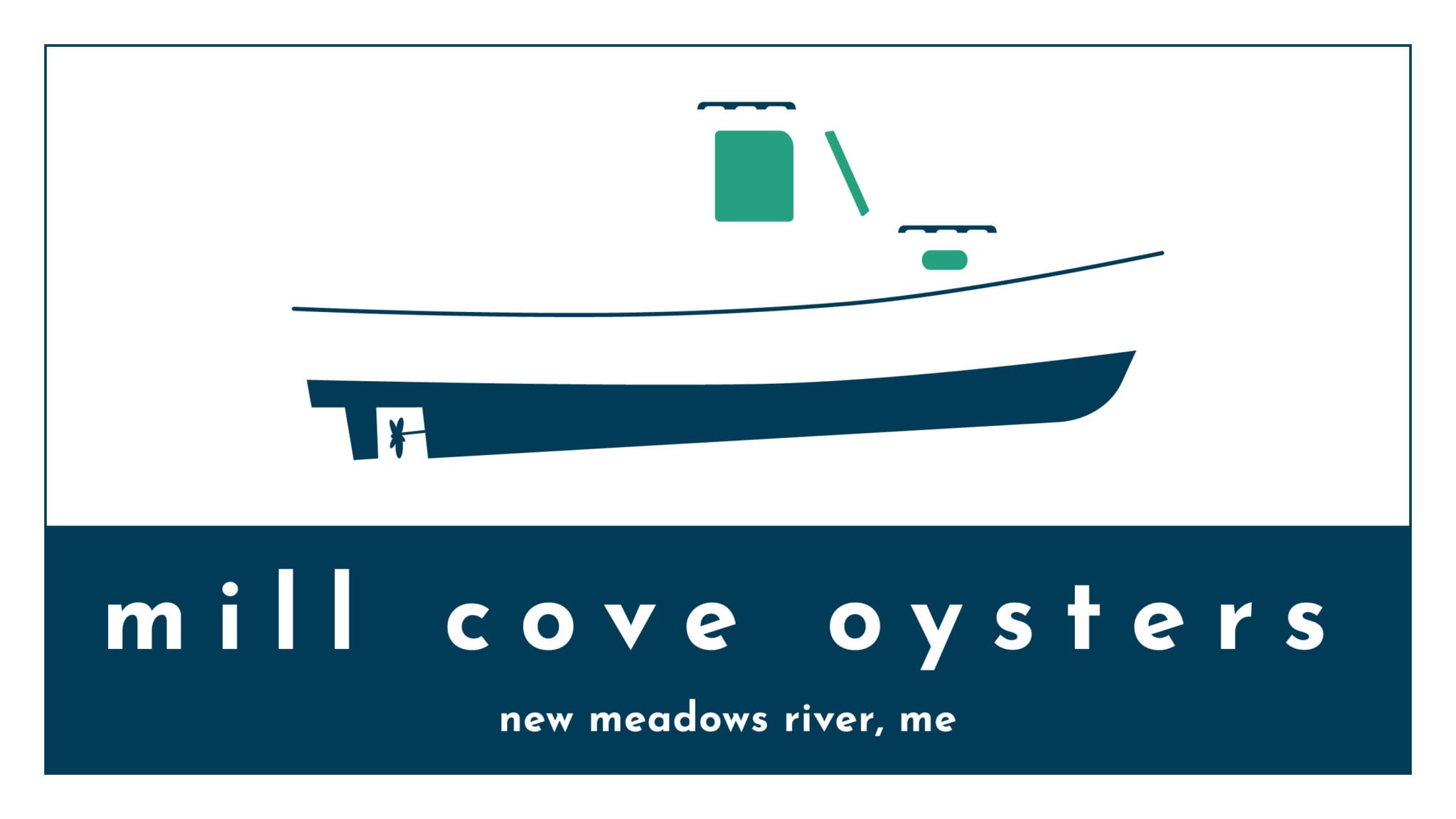 Mill Cove Oyster Farm is located in a small cove of an uninhabited island of the New Meadows River. Cold, salty, pristine, swift, and nutrient-rich, the waters of Mill Cove Oyster Farm make the ideal location for growing a salty, crisp, and sweet oyster. Mill Cove specializes in surface bag-grown oysters in small batches. The physical location of the farm has a long southern fetch, capitalizing on the dominant summer winds to create a naturally tumbled oyster with deep interesting shell growth.

Mill Cove Oysters is run by Eric and Christy, along with their son Finn and farm dog Millie. Eric has spent much of his life on the ocean, in the lobster fishery, as a commercial sailing captain, and just messing about in boats. Christy is the task-master of the farm and does well to keep Eric and Finn moving in the right direction and producing beautiful oysters. Finn is the fifth generation to live and work on the New Meadows. The farm hopes to be a part of a sustainable and restorative fishery, keeping the New Meadows pristine for generations to come. 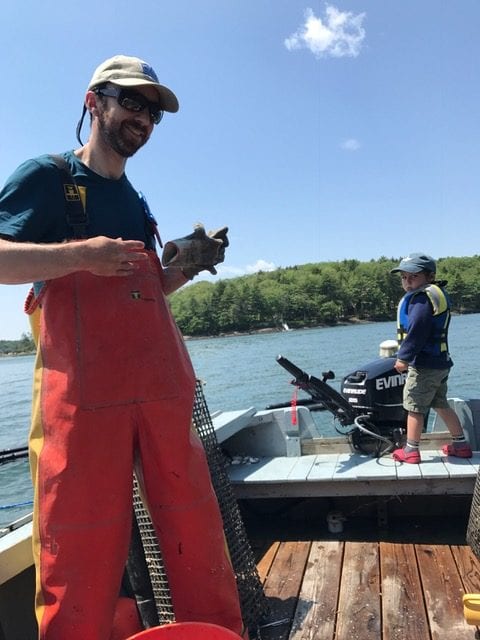 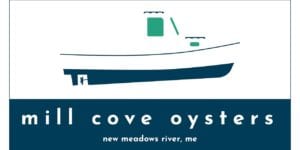 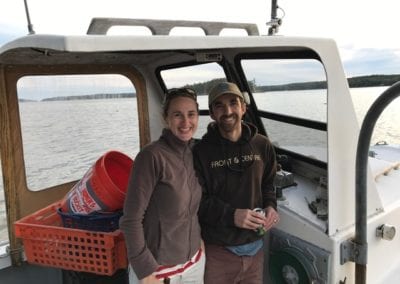 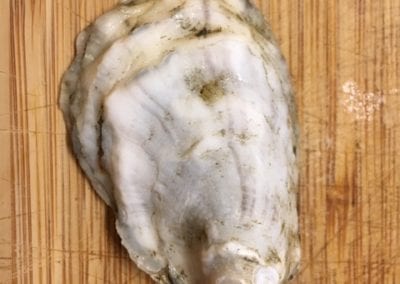 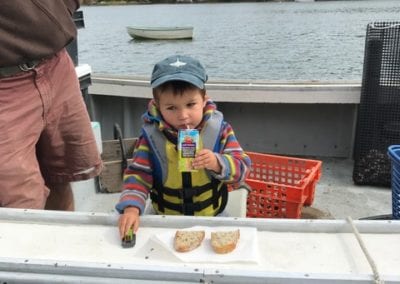 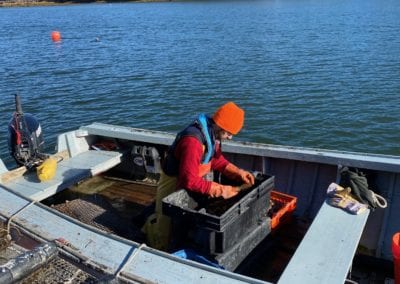 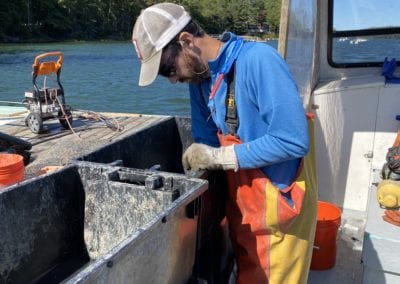 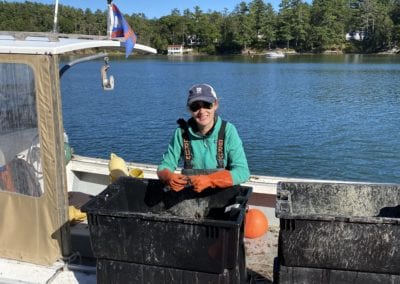 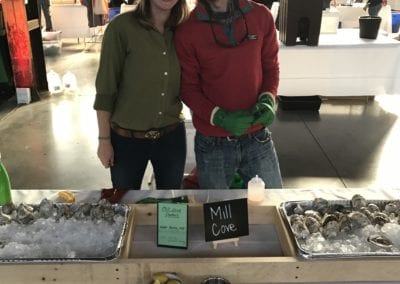 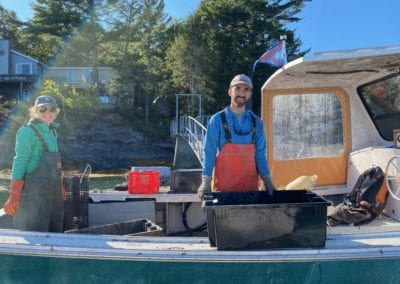 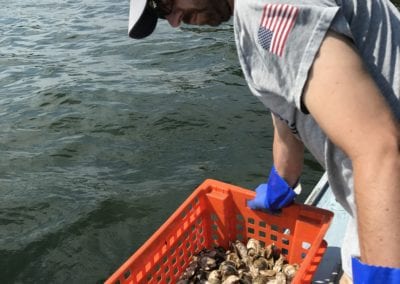 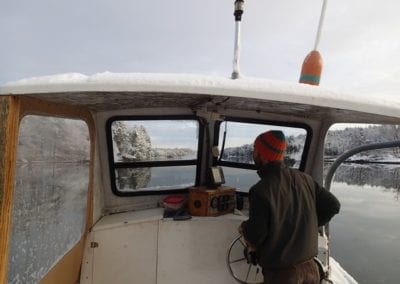 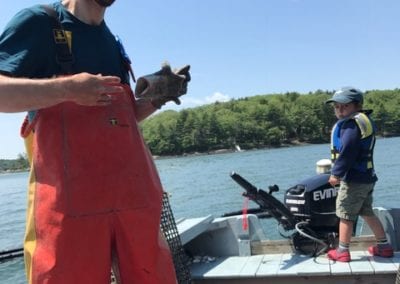